He’s charged “with three crimes for calling in repeated bomb threats to buildings at the university this past spring and summer.” 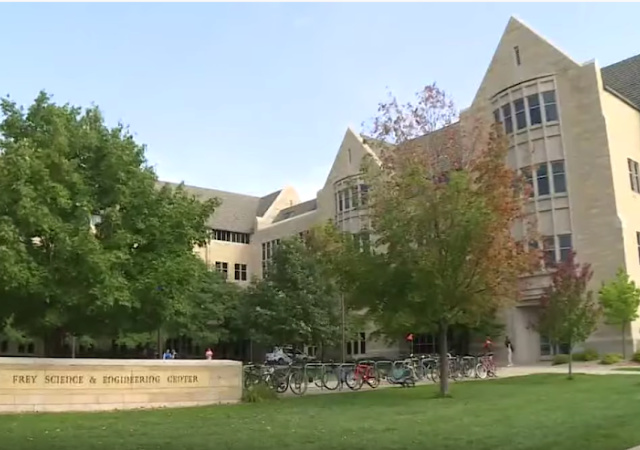 A student at the University of St. Thomas in St. Paul, MN, faces more federal charges after accusations of making bomb threats. Authorities never found the bombs. From TwinCities.com:

The U.S. Attorney’s office Thursday announced that a federal grand jury has formally indicted Ray Ghansham Persaud, charging the 20-year-old with three crimes for calling in repeated bomb threats to buildings at the university this past spring and summer.

His attorney, Fred Bruno, said his client was expecting the additional charges, adding that Persaud “has cooperated 100 percent with authorities and there is no reason for any further concern.”

Persaud is expected to be arraigned on the additional counts soon, but no date had been set as of Thursday. He is not in custody, according to a spokeswoman for the U.S. Attorney’s Office.

Persaud was arrested late last month after authorities say they traced a call he made to St. Thomas from his residence in Blaine.

His arrest came after the third-year undergraduate student called in bomb threats to the university on three separate occasions, April 17, Aug. 20, and Sept. 17, charges say.

The university evacuated the entire campus after the first call, including a child care center. Only the targeted buildings were evacuated following the subsequent threats.