Someone is blowing kisses to them from the East Side of Providence. 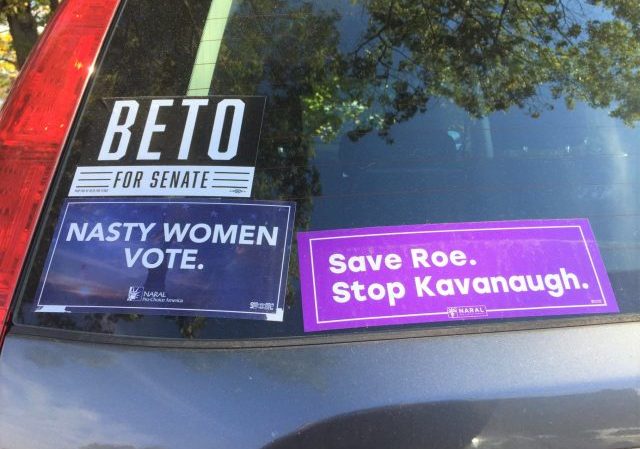 Featured image spotted by the wife on the East Side of Providence, Rhode Island, near Brown University, which is basically to Rhode Island what Austin is to Texas. 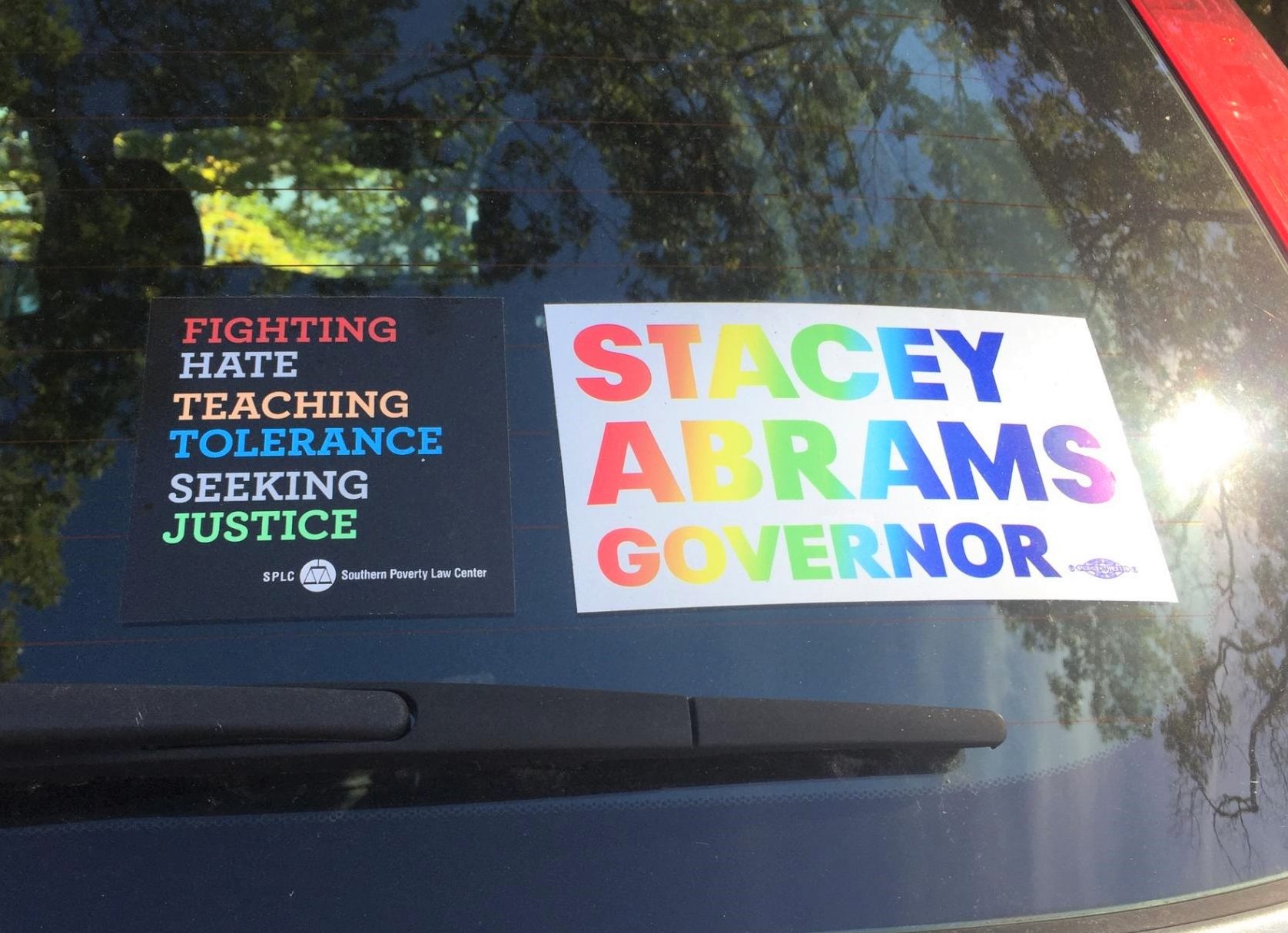 Trade you….we will send you Beto, if you will send the Professor

HELL NO! How about Sheldon Whitehouse instead.
Love,
Providence Plantations

Your offer is extremely fair, almost equal. The downside, Whitehouse is a proven commodity, while Beto is not.

P.S. – try Missouri for the same deal on McCaskill……

My wife did a yoga class in Brookline, Mass. a few days ago, at which one of the women participants expressed her excitement for Beto.

I escaped RI and now live in FL.

RI is like the trailer park for MA — solidly Democrat but more blue collar and thoroughly corrupt, something like Cook County, Illinois — while the East Side of Providence is essentially a MA clone. (Effete Progressives involved with education; while MA has those + high tech, which has rationally bypassed RI entirely.)

The only things missing on that car are a “Gillum” sticker and a “Coexist” sticker, which would make him/her full libtard (yes there is a “nasty woman” sticker, but the car could belong to a male who “identifies” as a woman).

But the south coast of RI is so beautiful.

RI tried to bring more tech to the state by having the state play VC in funding Curt Schilling’s video game start-up. When the company failed, as most start-ups do, they sued him. That will really entice companies to move there.

Speaking of Schilling, not sure if anyone at LI heard but the uber left wing ownership of the Sox decided to invite a bunch of players from the breakthrough 2004 Championship team to Game 1 of the WS the other night. Guess who wasn’t invited?

Yes they tried that. And before then it was “Alpha Beta” or something like that attempting to attract the pharmaceutical industry to RI (under Gov. Sundlun as I recall). The government there is always trying for a magic bullet that will solve the state’s problems without them actually having to reform the status quo. Essentially a state government version of poor people relying on PowerBall to fix their situation.

So long as the state remains a welfare magnet crippled with high taxes, teacher-union run education, corruption high and low (from federal felony stuff like Cianci to the soft but pervasive corruption of patronage) and its insular, small-minded thinking overall, Rhode Island will remain an economic basket case.

There’s a reason why, for DECADES, the state has been ranked as one of the worst for business. If the Democrats wanted to change that they have the power, and so they could. But they don’t.

The short-lived TV show “Brotherhood” about an RI politician is well worth the watch. Like “The Wire,” it ended before things started to get really uncomfortable.

Yeah, Rhode Island is hopeless. We should give it back to Mexico. I’m sorry, that logic only applies if your state is the 6th largest economy on earth. That’s the kind of logic that can only emerge from the minds of people consumed by blind hatred.

On first glance I thought the title was:

Beto reminds me of the Redford character in “The Senator”… having won.. says..”now what?” Another empty vessel for the Dem Politburo to fill with the latest swill.

Save selective-child. Stop the warlock. Indeed.