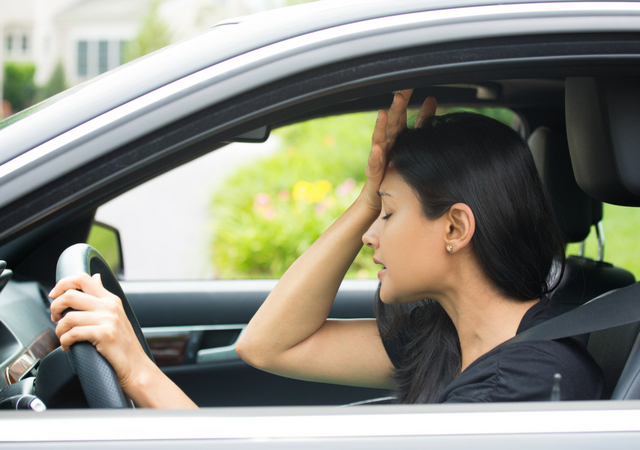 One of the very few things I miss about Massachusetts is the occasional full-service station where the attendant would pump your gas for you.  These were few and far between, but very handy when there’s a 20 degree windchill and your eyelids feel in danger of freezing shut every time you blink.  I would welcome one here in Florida where the summers are so oppressively hot and humid we joke about “air you can wear.”

What I hadn’t realized at the time is that the disappearing full service gas stations were still mandated by law in two states.  Oregon’s new law allowing citizens to pump their own gas went into effect January 1st, so now New Jersey is the lone holdout.

At 12:01 a.m. on Jan. 1, New Jersey became the last state in the nation where drivers are not allowed to pump their own gasoline around the clock.

That is when Oregon, the only other holdover from the full-service era of the 1970s, loosened its restrictions. Its new law allows residents of most counties with fewer than 40,000 people to fuel up their cars themselves.

That leaves Jersey, only Jersey, with its dense tangle of highways and byways, its turnpike rest stops named for state luminaries and its status as the home of the first drive-in theater, as the sole state where it is illegal everywhere to fill your own tank 24 hours a day.

I spent well over an hour reading some very entertaining comments on an Oregon news station’s facebook post about it. It’s all about safety and jobs! Rofl!

Geesh, I swear, these lefties would be complaining about moving from whale oil to fossil fuels. And feuding amongst themselves about the rights of whales to live and the jobs created for whalers, blubber purveyors, and door-to-door whale oil lamp sellers. “Progress” is really a misnomer when attached to “progressives.” /smh

“One of the very few things I miss about Massachusetts is the occasional full-service station where the attendant would pump your gas for you.”