Oklahoma: Woman Pleads Guilty To Incest After Marrying Her Mother

Oklahoma: Woman Pleads Guilty To Incest After Marrying Her Mother

The mother had previously been married to her own son 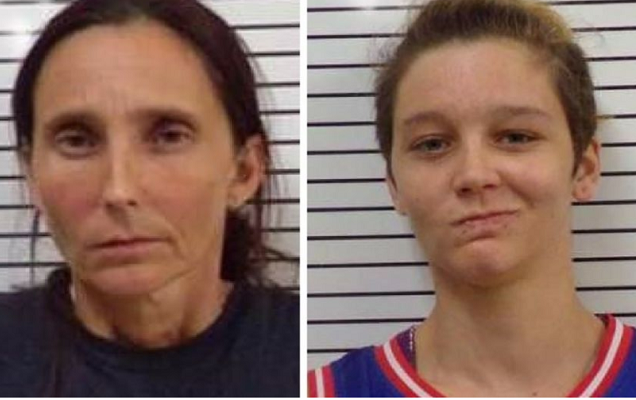 An Oklahoma woman has pleaded guilty to incest after marrying her mother last year.

Court records indicate that Misty Velvet Dawn Spann, 26, was set for a bench trial Tuesday but instead pleaded guilty to illegally marrying 44-year-old Patricia Ann Spann, who is identified as Patricia Ann Clayton on their marriage license application, filed in March 2016 in Comanche County.

Patricia Span also was once married to her biological son.

District Judge Ken Graham gave Misty Spann a deferred sentence of 10 years, at least two of which must be under the supervision of the Oklahoma Department of Corrections, court minutes show.

. . . . Patricia Spann told the investigator that she lost custody of Misty Spann and her other two children when they were children but reconnected with them in 2014. The mother reportedly told authorities that she and Misty “hit it off.”

I’m rarely speechless, but I have no words.

if you think that’s bad, wait until it corms-pollinates with #Failifornia stupidity and denial.

we’re doomed if it does.