Internet Censorship Out of Control Week at Legal Insurrection

Internet Censorship Out of Control Week at Legal Insurrection 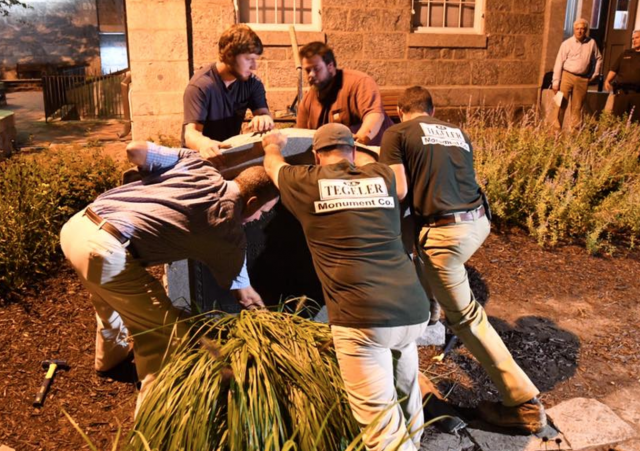 News of more statues torn down and vandalized due to Charlottesville has rocked the cycle this past week, but more importantly people have used that protest as an excuse to censor speech and the internet.

In the middle of this madness, we celebrated Mike LaChance’s anniversary!

Please keep Kemberlee and her family in your thoughts and prayers as they ride out Hurricane Harvey.

I’ll be flat out honest: You’re not very smart if you thought people would stop at Confederate statues. For goodness sake, a Catholic school in CA (because of course) removed its statues:

Common sense prevailed in some places….

But not at ESPN or Reuters:

A Catholic priest admitted his KKK past. Please keep him in your prayers…I cannot imagine the strength it took to write the op-ed.

Trump held a rally in Phoenix. The media immediately melted down and a protester experienced some karma.

“Catholic school under fire for its crusade against statues of Jesus and Mary.”
I see what you did there! Irony!