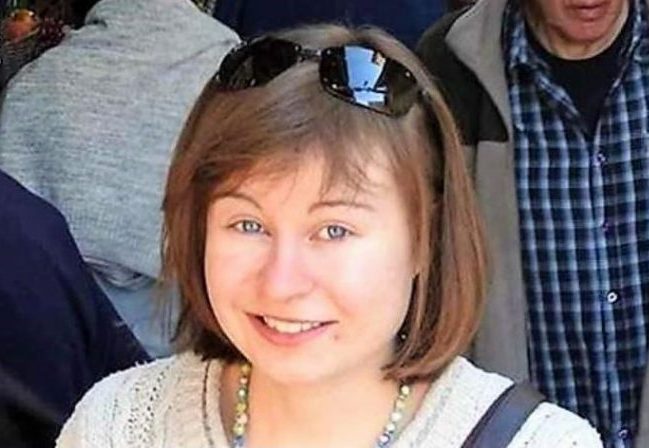 That stabbing took place as Jews were gathering in the Old City for Passover. While some have tried to write this off as not a terror attack because the attacker had a history of mental illness, in fact the incident fit a pattern in the so-called Stabbing Intifada of Palestinians with personal or emotional problems acting out with murderous intent to regain family or personal honor, What motivates Palestinians who commit “suicide by Israeli cop”?

The Times of Israel reports that the attacker did, in fact, have that motivation:

The Palestinian terrorist, Jamil Tamimi, 57, told investigators that he attacked her because he wanted to die and hoped the soldier who was standing next to her on the train would kill him, Channel 2 news further reported, describing the killing as “an attempted suicide attack.” ….

He told investigators that he felt he had “nothing left to lose.” He purchased a knife in the Old City and boarded the light rail at Damascus Gate shortly before 1:00 p.m. Seeing an armed soldier on board, he decided to attack the young woman — Bladon — who was standing nearby. He took out the knife he had just purchased and stabbed her multiple times, critically wounding her…..

“I attacked her so that the soldier would shoot me,” the TV report quoted Tamimi as saying to investigators.

This  takes place in a culture, particularly in Palestinian media and social media, where terror attackers are glorified and slaughtering Jews is considered heroic. That Hannah Bladon was Christian probably would surprise the attacker, who did not act out his personal mania by stabbing people in his own community. 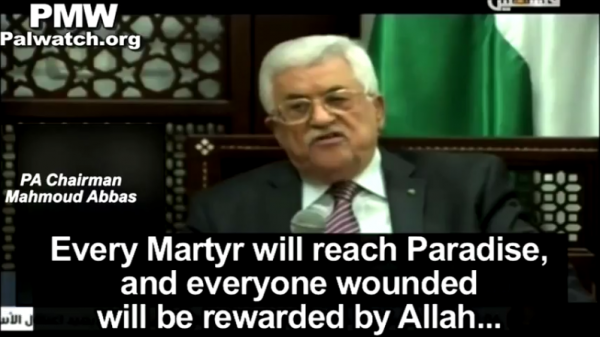 Hannah’s family issued a statement on the murder:

“Hannah was the most caring, sensitive and compassionate daughter you could ever wish for. She was a talented student and was studying at Birmingham University for a degree in Religion, Theology and Archaeology.

“At the time of her death she was part of a student exchange programme and was studying at the Rothberg International School at the Hebrew University of Jerusalem. She had been taking part in an archaeological dig that morning.

“Hannah was a talented musician, part of a serving team at her local church and a member of her local archaeological group. She was an enthusiastic rugby player and a keen Derby County supporter.

“She was driven and passionate and her death leaves so much promise unfulfilled.

“Our family are devastated by this senseless and tragic attack.” 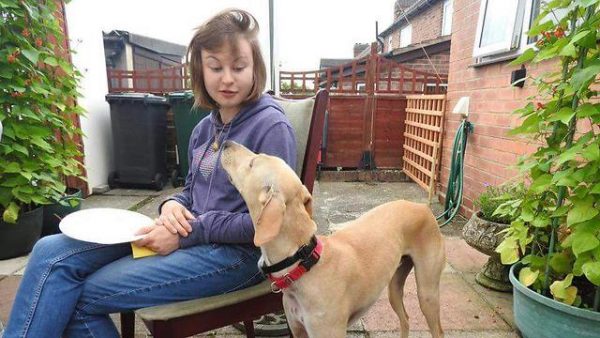 More details have been emerging on the attack, including how Hannah was standing next to the attacker because she had given up to a woman holding a baby, The Times of Israel reports:

Hannah Bladon, the British student who was stabbed to death on the Jerusalem light rail on Friday, was standing by the exit doors of the train, near to the murderous Palestinian assailant, because she had given up her seat to enable a woman who was holding a baby to sit down, Israeli TV reported Saturday.

When Hannah’s schoolmates in Israel heard there was an attack, they tried to contact her to warn her, not realizing she already was dead. Ynet News reports:

She shared an apartment with Victoria and Christina from Germany, who have both expressed their inability to process the horrifying reality that has befallen them and Bladon’s family.

For Victoria, the murder was particularly terrifying given that she was also on a different Jerusalem tram during the stabbing one station ahead of Hannah.

The moment news broke of the stabbing, Victoria sent a message via Facebook to Hannah: “How are you Hannah? I saw that there was an attack on the light rail. Be careful,” she wrote, unaware that Hannah’s life had already been taken.

“I heard immediately that something happened, but I never thought that Hannah would be involved in anything,” Victoria told Ynet, pointing at the belongings of her murdered roommate in the apartment. “It is really hard to look at her things.”

The ONLY motive that matters is the one the left says matters.

Note that the coward didn’t even think of attacking the Soldier – of course he attacked an innocent girl, apparently because no children were at hand.

The answer to those who assert that the attacker was mentally ill and that there was no antisemitism/anti-Israeli-ism/anti-whateverism is contained in the article.

Specifically, these attacks are never against members of their own community, but against Israelis (or those who, as here, they mistake for Israelis).

Let’s keep that in mind.