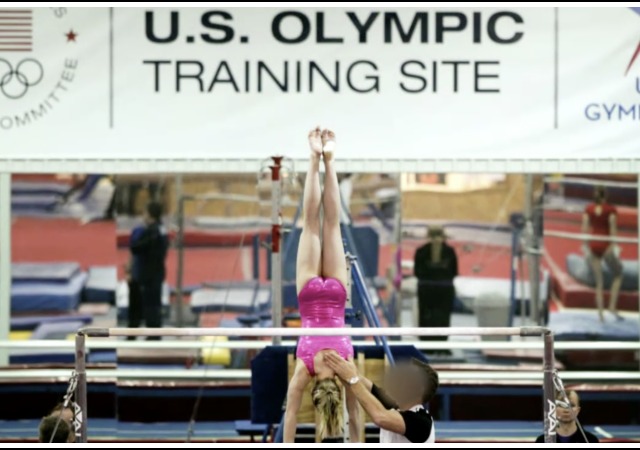 USA Gymnastics President Steve Penny has resigned after the U.S. Olympic Committee asked him to leave due to the massive sex abuse scandal surrounding the sport:

Steve Penny informed the board of directors of USA Gymnastics of his decision to resign during a conference call Thursday, a USA Gymnastics spokeswoman said in an emailed statement.

“My decision to step aside as CEO is solely to support the best interests of USA Gymnastics at this time,” Mr. Penny said, in a statement issued by the governing body on his behalf.

Two women have filed lawsuits against Nassar and USA Gymnastics. One is a former Olympic medalist who says she was molested for several years in the mid-1990s, starting when she was 13. The other was a member of the USA national team, who says famed coaches Bela and Marta Karolyi turned a blind eye to abuse at their training center in Texas.

My opinion has long been that the entire purpose of women’s gymnastics is to normalize the sexualization of young girls.