The Architect of the Capitol has the final say 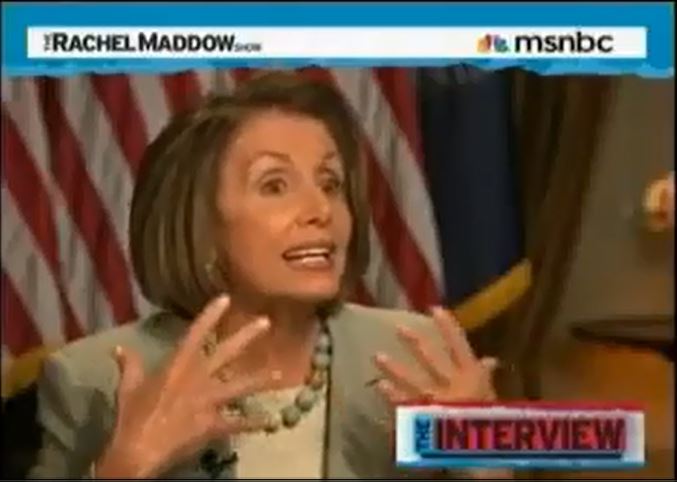 Democrats, apparently eager to display their blatant disrespect for our nation’s law enforcement officers, keep trying to display their view of police officers as pigs for the world to see.

House Minority Leader Nancy Pelosi (D-Calif.) tried unsuccessfully on Friday to appeal a decision by the Architect of the Capitol to remove a controversial painting that depicted police officers as animals [um, no, not as just any “animals,” specifically as pigs].

Shortly after it was removed in mid-January, Pelosi called for a meeting of the House Office Building Commission to appeal the decision. But her appeal fell short on Friday, given that House Speaker Paul Ryan (R-Wis.) and House Majority Leader Kevin McCarthy (R-Calif.) outnumber her on the panel.

The Architect of the Capitol concluded the painting violated the rules of the student art competition and House Office Building Commission prohibiting “subjects of contemporary political controversy or a sensationalistic or gruesome nature.”

“subjects of contemporary political controversy or a sensationalistic or gruesome nature.”

Was this context to the painting or Pelosi? Or Both!

Yes, Another, NP is gruesome. Deep inside, I hold a tiny sense of pity for Democrats. They just don’t grasp reality. On the other hand, we have to be careful around them–they are (IMO) DANGEROUS.

And yet they expect, come the revolution, the cops will somehow be on their side.