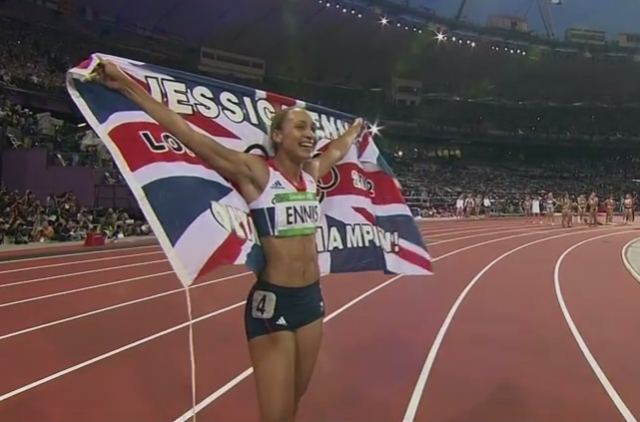 An expert’s report in the Harvard Public Health Review asserts that the 2016 Olympic Games in Rio de Janeiro could cause a “full-blown public health disaster” because of the Zika virus unless the event is postponed, relocated or canceled.

Interestingly, Attran has been a fighter for for renewed use of DDT in sub-Saharan Africa to combat malaria. His full piece in the Harvard publication makes 5 key points, which are as follows:

… Third, while Brazil’s Zika inevitably will spread globally — given enough time, viruses always do — it helps nobody to speed that up.

…Fourth, when (not if) the Games speed up Zika’s spread, the already-urgent job of inventing new technologies to stop it becomes harder.

… Fifth, proceeding with the Games violates what the Olympics stand for. The International Olympic Committee writes that “Olympism seeks to create … social responsibility and respect for universal fundamental ethical principles”. But how socially responsible or ethical is it to spread disease?

Why the hesitancy to reevaluate the status of the Olympic Games on the part of the organizers, or to arrange for an alternative locations and take other serious precautions related to Zika? Attaran as a theory:

This is not to say that potential Olympians may not be making new plans in light of the new data. British track and field star Jessica Ennis-Hill may skip the games.

“Jessica very much wants to have more children so we’re taking it very seriously,” [coach Tony] Minichiello told the Daily Mail. “It would be remiss of me not to listen to the athlete when they say: ‘This is a bit of a worry, I’m concerned about this.’

And even those athletes who are going encourage others to do their own research.

Growing concerns over the Zika virus threat at the Rio 2016 Olympic Games swimming pool have not fazed Australian gold medal favourite Cameron McEvoy. Known as “The Professor”, physics major McEvoy says it is up to Australia’s Rio Olympians to educate themselves on the virus risk before deciding whether to contest the 2016 Games.

Australian golfer Marc Leishman has already withdrawn his availability due to Zika concerns while fellow no-show Adam Scott reckons the risks are not being taken seriously enough. Favourite to win the 100m freestyle gold medal at Rio, McEvoy said there was information out there to settle athletes’ nerves ahead of the 2016 Games – they just had to find it.
Bernard Tomic rules himself out of Rio Olympics Australian tennis team
Read more

“In this day and age with the internet it is really down to the individual on how educated they want to be,” McEvoy said. “Regardless of what any organisation does I still think everyone should have a personal responsibility into what they are getting into. If someone is genuinely worried about it the best thing to do is do your own research.”

McEvoy is right: Trusting politically connected bureaucrats to look out for your personal interests is a losing proposition.

And all they needed to do was spend a few weeks spraying for mosquitoes. Truly we live in a golden age.

I already think of this as the Zika Olympics. Zika is the gold medal winner.

I’ve had reservations about the Olympics in general for years, as more and more sports are added and the expense of running the show skyrockets. All of these sports have other championship events.

In the case of Rio, Zika and other environmental problems, to say nothing of crime, should make both athletes and spectators very wary of going there.