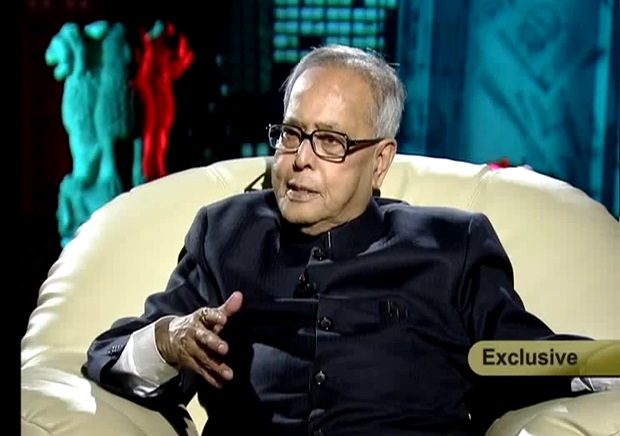 Indian President Pranab Mukherjee is set to become the first head of the state from India to visit Israel. The visit by the Indian head of the state, set for early October, has a great symbolic value — considering India only established full diplomatic relations with Israel in 1992. Much like Israel, India too is a parliamentary democracy where President acts as a ceremonial head of the state, while executive powers rest with the Prime Minister and the cabinet. The high-level state visit is the result of tenuous diplomacy spanning decades that saw an erstwhile adversarial Asian giant turn into a trusted ally.

Since India and Israel established diplomatic relations 24 years ago, Israel has become an important trade and technology partner for India — not just in defence sector. Bilateral trade between the two countries that was pegged at $200 million in early 1990s has now crossed well over $4 billion. In recent months, Israeli defense companies like Israel Aerospace Industries (IAI), Rafael and Meprolight have entered in partnerships with Indian companies to form defence Joint Ventures – giving boost to Prime Minister Modi’s “Make in India” initiative aimed to develop India’s manufacturing capabilities.

India and Israel are not only developing high-end defence technology together — like ‘Barak 8’ surface-to-air missile, but varied fields like space research, cancer treatment, water and agriculture research.

With election of Prime Minister Narendra Modi and his BJP-led nationalist alliance in May 2014, India has also shown strong political will to strengthen ties with the Jewish State.

There was a view in the current policy establishment, backed by some influential BJP [India’s ruling party] and RSS [prominent Hindu organisation] leaders, that India must be more assertive about its relationship with Israel. (…) Israel had thanked India, and Palestine had expressed dismay [over the announcement of Indian President’s visit to Israel].

A senior official familiar with the issue admitted Tuesday that Modi’s trip will likely be delayed due to Mukherjee’s earlier visit, but said the development was not a compromise, as in foreign relations a presidential visit is considered better for developing bilateral ties than one by a prime minister.

World’s largest democracy and home to the world’s second largest Muslim population, India is putting aside ideological baggage of the Cold War-era to pursue an independent foreign policy driven by national interest and economic goals.

Yes, both countries have many brilliant minds (and actually value them). Good things will come of it.

And no doubt in my mind – Israel would work with and help a repentant Islamic country if they would ‘beat their swords into plowshares’ and stop, recant and renounce their hate, racism and evil doings.

2. When will India start voting with Israel at the UN, rather than abstaining and expecting hosannas of praise for it?

Two other common areas between Israel and India : they both are recovering from a socialist background and they both have been repeatedly attacked by Muslim extremists.