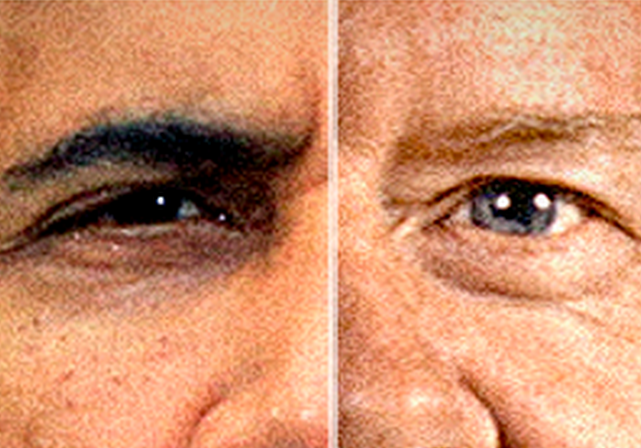 As 2014 comes to a close, it’s expected for some writers to look back on the last twelve months and analyze the year that was. Two recent columns from well known outlets offer a very different view of where we are.

Michael Grunwald of Politico is pretty sure everything is coming up roses:

Good news! The U.S. economy grew at a rollicking 5 percent rate in the third quarter. Oh, and it added 320,000 jobs in November, the best of its unprecedented 57 straight months of private-sector employment growth. Just in time for Christmas, the Dow just hit an all-time high and the uninsured rate is approaching an all-time low. Consumer confidence is soaring, inflation is low, gas prices are plunging, and the budget deficit is shrinking. You no longer hear much about the Ebola crisis that dominated the headlines in the fall, much less the border crisis that dominated the headlines over the summer. As Fox News host Andrea Tantaros proclaimed earlier this month: “The United States is awesome! We are awesome!”

OK, she was talking about the Senate torture report, not the state of the union, but things in the U.S. do look rather awesome. Mitt Romney promised to bring unemployment down to 6 percent in his first term; it’s already down to 5.8 percent, half the struggling eurozone’s rate. Newt Gingrich promised $2.50 gas; it’s down to $2.38. Crime, abortion, teen pregnancy and oil imports are also way down, while renewable power is way up and the American auto industry is booming again. You don’t have to give credit to President Barack Obama for “America’s resurgence,” as he has started calling it, but there’s overwhelming evidence the resurgence is real.

Over at the Washington Times, Donald Lambro sees a very different America:

For Barack Obama, 2014 could hardly have been worse

There is no way to sugarcoat the past year. It has been, with rare exceptions, one of our nation’s worst in many years.

In the areas of greatest concern, things have grown a lot worse for those among the bottom half of the income scale in a still-uneven, job-challenged economy across most of the nation.

A Gallup poll reported this week that only 23 percent of Americans surveyed each month “were satisfied with the way things are going in the U.S.”

That number has fallen precipitously to “the lower end of what Gallup has measured since 1979,” the polling firm said. That was when America was scraping bottom under Jimmy Carter, surely one of our worst presidents, at least until Barack Obama came along to redefine what “worst” really feels like.

In December 2008, polling by CNN-Opinion Research Corp. found that more than 75 percent of the people they surveyed said President Obama “can manage the government effectively.” Fast-forward to earlier this year when only 43 percent would say that.

For the past six years, the No. 1 issue in the country has been the economy and jobs, and that’s unlikely to change in Mr. Obama’s final two years. That’s even though his Commerce Department reported this week that the economy grew by 5 percent in the third quarter, up from the government’s earlier estimate of 3.9 percent.

It’s an unexpected revision in the gross domestic product, the broadest measurement of the economic health of the country. The Federal Reserve has predicted that the economy will grow by little more than a tepid 2 percent to 3 percent, which may be closer to the truth once the fourth-quarter numbers are in.

Eat your heart out, Charles Dickens.

About that 5% growth in the 3rd quarter …

Zero Hedge throws some cold water on that …

“In short, two-thirds of the ‘boost’ to final Q3 personal consumption came from, drumroll, the same Obamacare which initially was supposed to boost Q1 GDP until the ‘polar vortex’ crashed the number so badly, the BEA decided to pull it completely and leave this ‘growth dry powder’ for another quarter. That quarter was Q3.”

As Glen Reynolds would say, “Read the whole thing,” and, “it’s Potemkin Villages all the way down.”

So *additional* money that we are forced to spend just to keep even on health care is considered to be a positive economic factor by the administration? Gee, if they just tripled the cost of health insurance, they could claim our economy is really humming along…
/sarc

Huh. Just think what would have happened if that crazy Palin woman had had her way with that “drill, baby, drill” stuff…

But that was just crazy-talk. None of that could be in production for YEARS…