“They assume, reflexively, that the hate they have for Israel is mirrored by Israelis and Zionists towards Arabs.” 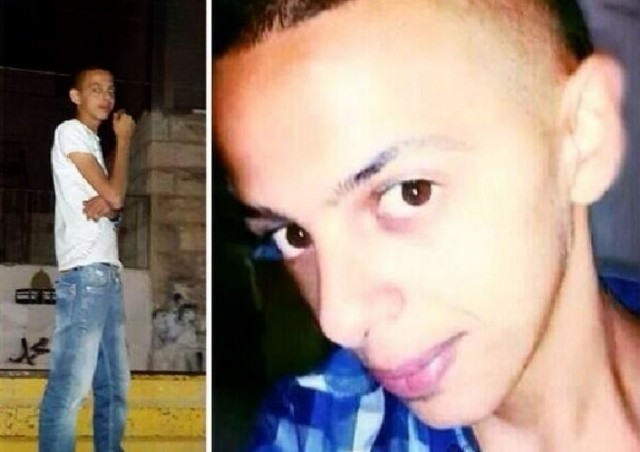 I added Legal Insurrection’s name to the list of pro-Israel blogs and bloggers supporting Elder of Ziyon’s open and unequivocal condemnation of the murder of Mohammed Abu Khdeir.

In a follow up post today, Elder makes points I made this morning in Israeli reaction to murder of teen a sign of Israel’s moral strength.

I had no idea how many would agree when I wrote it. Within 12 hours, over a hundred people, including some very prominent writers and bloggers, had added their names to the letter. It was shared hundreds of times on Facebook. Many people wrote to say how appreciative they were that I put into words what they were thinking.

Zionist bloggers weren’t alone in their condemnation. Major US Jewish and Zionist organizations roundly condemned the murder and expressed horror at the fact that the suspects are Israeli Jews.

As I’ve noted in the past, the anti-Israel crowd suffers from psychological projection. They assume, reflexively, that the hate they have for Israel is mirrored by Israelis and Zionists towards Arabs.

In the ten years I’ve been blogging, over hundreds of terror attacks, virtually every murder of innocent Jews was wholeheartedly and publicly embraced by the Palestinian public in their media and by their actions.   Practically every time, dead Jews were roundly cheered, and it was literally impossible to find any Arabic-language voice opposing murdering Jewish civilians. At “best,” they would define every Jewish man, woman and child in Israel as “settlers” and “soldiers” in order to justify the murders. (The lone exception was the murders of the Fogel family in Itamar in 2011, which seemed to make Arabs uncomfortable.)…

The signatures show as clearly as possible how different most Zionists are from their enemies.

But I am more than willing to be proven wrong. I would be thrilled to eat my words by seeing a similar letter written by pro-Arab bloggers or writers, using plain language, to flatly condemn the murders of Eyal, Naftali and Gil-ad – or the murder of Shelly Dadon: without qualification, without “contextualizing,” without equivocation.

Nothing would make me happier than to see major Arab organizations declare that murdering Jewish civilians in Israel is exactly as immoral as murdering anyone else.

I don’t expect to see such an initiative any time soon.

I’m not holding my breath, either. 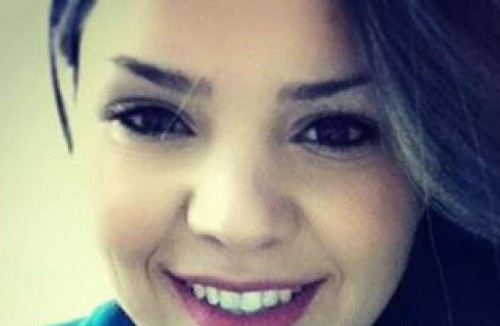 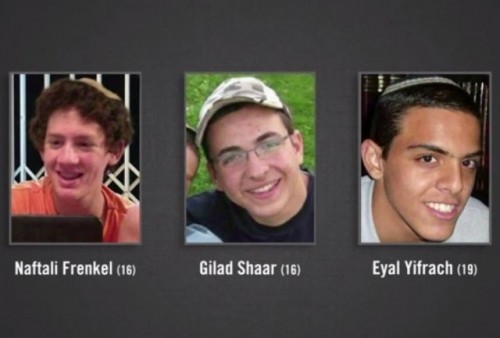 Turns out the real story isn’t about politics or terrorism, or appropriate and inappropriate responses, it’s about soccer violence.

It’s a bit off topic, but what is it with soccer fans and racism? Two months ago in Ukraine, soccer fans had something to do with Odessa massacre in which 40 people were murdered (although they were mostly cannon fodder surrounding Pravy Sektor). Do we really need this game in the States?

He looks so fragile in those pictures that I can only feel deep sadness at what happened to him and outrage at those who did it.

The American left (and possibly the European left as well) is descending into madness. I say that as a former liberal Democrat.

I don’t recognize those people anymore.

The murder of Mohammed Khder is a horrible disgusting crime and has been labelled as such by all sections of Israeli and Jewish society with Rabbis calling for Israel to enact the death penalty on the perpetrators. Jews worldwide are horrified and upset by the brutal murder of an innocent child. The family of the murdered Arab teen have ‘refused’ a condolence visit from President Shimon Peres and called for violent revenge against Israel. In an interview with a grandfather of murdered Israeli teen Gilad Shaar, the father of Mohammed Khder blamed the murders of the three Israeli teen on the “right-wing government of Israel”.

Granted it may be too much to expect from one family mired in grief but how is genuine peace possible when each side of the conflict reacts so differently to events? Is Palestinian society so mired in false propaganda that the way forward is blocked?